This summer I started the project of chronicling my school’s history from its beginnings as an elementary school in the late 1940s to its transformation into the arts magnet academy it is today. This meant historical research, which provided lots of information and some terrific stories about life on campus in the middle of the last century, but after much digging I was left with one blank that gnawed at me: The man the school had been named for, C.E. Mason himself.

Sure, I had the bare bones of a 1920’s era biographical sketch:

CURTIS EUGENE MASON.
A native Hoosier, born in 1880, the son of William and Isabella (Liggett) Mason, Dr. Curtis Eugene Mason, a prominent physician of Beaverton, spent his boyhood in Missouri after the immigration of his parents to that state, receiving his education in the public schools there. The Masons were of English descent and were Indiana pioneers and Dr. Mason’s paternal grandfather served in the Civil war, participating in Sherman’s march to the sea. Graduating from high school Curtis Eugene Mason matriculated at the University of Chicago and later at Rush Medical College from which latter institution he graduated in 1911 with the degree of M. D. He came to Oregon the same year and entered on hospital work in Portland, practicing for four years with Dr. Bodine of that city. Removing in 1917 to Beaverton he began his practice there. He was at this time enlisted in the Medical Reserve Corps and was prepared to serve in France should he be called. Fortunately for those dependent upon his medical services at home, and they were many, no such necessity presented itself during the war and Dr. Mason continued to devote himself to his practice.

In 1912, Dr. Mason was united in marriage to Bertha Clement, the daughter of a retired banker of Wisconsin now a poultry fancier in Washington county, Oregon. Mrs. Mason is a graduate of the University of Chicago and was for some years an educator. Their children are all boys: Herbert Eugene, John William and David Clement.

Dr. Mason is a deacon of the Congregational church and a member of the board of trustees. Fraternally his affiliations are several. He is a Mason in more than name and a Woodman of the World. He belongs to the Multnomah Medical Society, the State Medical Society and the American Medical Association. While his practice is a general one Dr. Mason has long been interested in the diseases of children and in a larger community would specialize in that branch of his profession. Though still a young man he has built up an extensive practice and stands high in the esteem of the people of Washington county, particularly among those who are his compatriots.

That he married the daughter of a “poultry fancier” …amazing.

Yes, I’d read the newspapers that gave me glimpses of the man, but even though he had been a civic leader for decades, served on the school board for close to twenty years, and had an elementary school named in his honor, as I researched my way through July, August, and September I could not find a single photograph of the elusive C.E. Mason.

The usual internet search provided little more than Dr. Mason’s advertisement in Beaverton’s newspaper from the 1920s, which stayed particularly consistent for years.

A little more legwork, and the help of some kind souls, provided a bit more: he was Beaverton’s only doctor for a great many years, comforted and cared for the community through influenza epidemics, and delivered so many babies.

Elected to the school board in 1920, he was committed to improving education in Beaverton, hiring and keeping good teachers, and making schools in town as good as those in Portland. 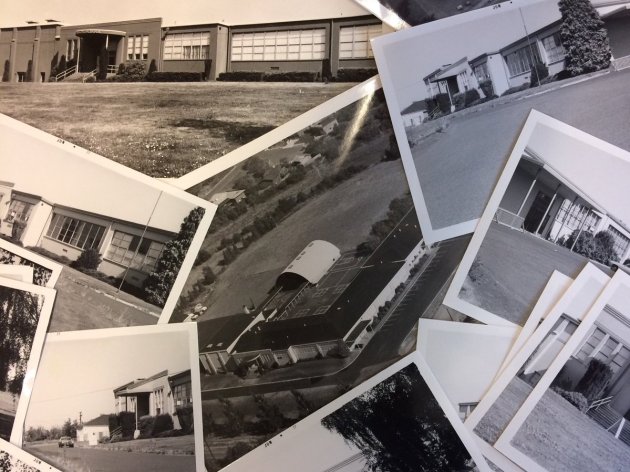 A friend at the district office brought out a manilla envelope with wonderful photos of the school named in his honor. From the 1960s and 1970s, they showed buildings, vintage cars, and no C.E. Mason.

I tried the local Masonic Lodge where the aptly named doctor had been a member, but didn’t hear back. My school librarian reached out on Facebook and got some leads, but still no picture. Internet searches of historical photographs led nowhere. The closest we got was a picture of his son as a youngster.

My office staff, an intrepid bunch, turned to one of those online ancestry websites, and over the course of a couple of weeks facsimiles of Curtis Eugene Mason’s draft cards (brown eyes, brown hair) and census found their way onto my desk, cool artifacts, but no photo.

My assistant principal, a sensible woman, saw our work, tilted her head, and said: “You’re stalking him.”

Then the day my receptionist leaned in to my office and said: “I have C.E. Mason’s grandson on the phone for you!”

He was calling from Alaska.

He remembered his grandfather fondly, proud of his work on the school board and as a doctor in Beaverton. He thought he had some photos …the holy grail!… and said he’d look for them.

By late September, he still hadn’t found them.

A phone call from a second C.E. Mason grandson, this one living in sunny California, yielded some fantastic stories.

He told us that his grandfather “was self-made and proud of it.  He was a teacher, but his principal at a school in Missouri encouraged him to go to medical school.” That care for education lasted a lifetime, where he was an active member of the school board, eventually its president, and a constant advocate for improving teaching and learning for all students.

He was also proud to be a physician and always ready to make a difference. As his grandson remembered, “when he attended church in Beaverton, his stethoscope often dangled out of his suit coat pocket.  That was not accidental. He had a home downtown, across the street from the Masonic Lodge which had an office downstairs. He saw patients all day, and again in the evening, after he had dinner. That’s the only time many local farmers could see him.”

Caring for others was a hallmark of C.E. Mason’s life. “During the depression,” his grandson remembered, “he accepted trade items for people who couldn’t pay.  A couple chickens or a hog or whatever. Some didn’t pay. Some took years. In 1960’s, he received payment for an operation he performed in the twenties.”

Did he have a picture? He’d look.

While we waited for a photo we kept digging.

I joined the “You know you’re from Beaverton…” Facebook group, which led to some marvelous contacts and great pictures from the school’s past, but nothing more on the good doctor.

As the leaves turned orange, red, and yellow, we had to imagine Dr. Mason from the few details we could piece together: his eyes and hair color from the draft card, his grandson’s description of him in his 80s, overwhelming appreciation for his work as a doctor.

…and then, a breakthrough!

I should know that when in doubt, the best thing anyone can do is contact a librarian.

I’d reached out to the Beaverton Library early on and gotten some great leads on the early history of our school. Microfiche, still a real thing, offered up clues about life in the last half of the past century, and then, midway through October, Jill Adams, Beaverton City Library’s Adult Services Reference Librarian, sent an email with the short text:

Eureka! I fumbled with my phone, clicking on the attachment and waiting. 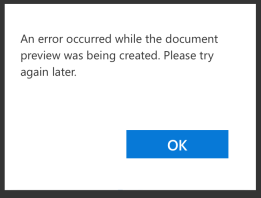 The circle spun, telling me the file was loading, and then…

I hurried to a computer and pulled up the email.

There, in sepia and black, was a scan of an article on this “history shaper” described as “a busy doctor and community leader.” Much was information I’d read before, gathered here as a summation of his altruistic life. “According to his son, Mason, who died in 1976 at the age of 96, remained a member of the Chamber of Commerce until he ended his family medical practice in the early 1960s.”

It went on to say that “He delivered about 2,000 babies in Beaverton and Tigard.” It didn’t mention, I thought to myself, that some of those deliveries, in both homes and hospitals, were done for little payment, or (as his grandson had told me) for the payment of a chicken or what the family could afford.

And then, looking back at me with kind bespectacled eyes, was the man himself. 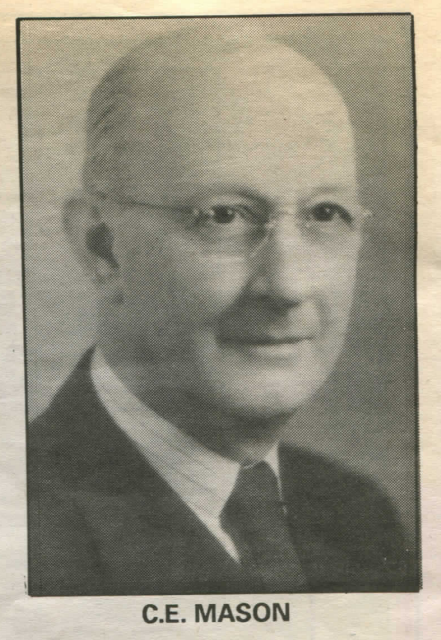 Months into the search it was an emotional and satisfying revelation.

No monocle or handlebar mustache, no ascot or kooky expression, C.E. Mason looked the kind, sober fellow I’d been hearing about. I know that I’ll keep searching for another picture or two of Dr. Mason; I’d like to have a framed photo up in our new building, nothing ostentatious, just a simple conversation starter about someone who cared deeply for education, his community, and making a difference through kindness.

8 thoughts on “Hunting for C.E. Mason”